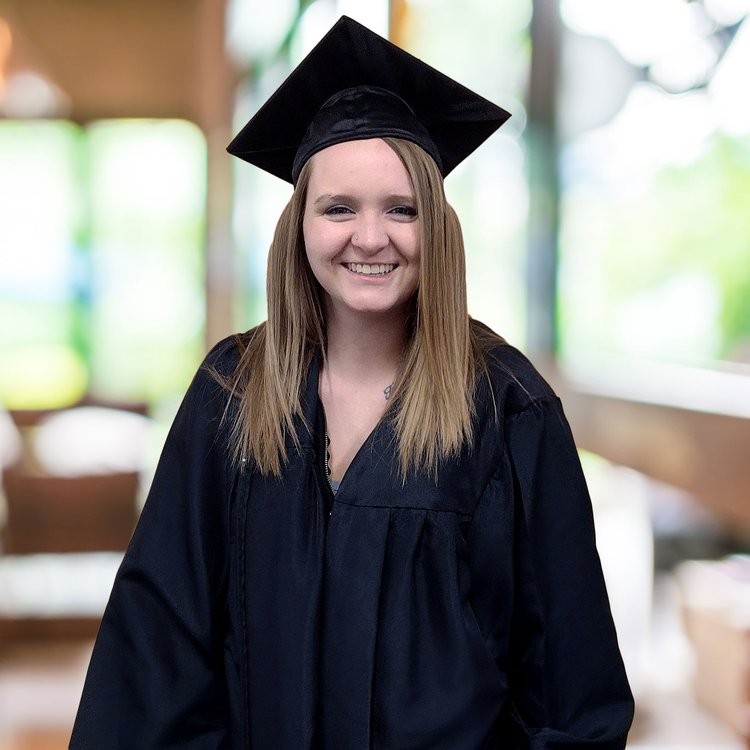 Samantha described high school as “a fantastic environment [she] loved being in.” Despite becoming pregnant her sophomore year, Sam was determined to complete her education. She enrolled in an online program but soon discovered that she was a hands-on learner who benefited from sitting in a classroom. After struggling with online classes for a few months, she eventually dropped out.

Seven years and two pregnancies later, Sam enrolled with The Literacy Alliance. Her teacher, Kami Gavilanez, remarked that Sam was a “bright and hardworking student from day one.” For her part, Sam says that The Literacy Alliance has shown her “there isn’t a thing [she] can’t do.”

“The Literacy Alliance has shown me there isn’t a thing I can’t do.”

“I have mainly learned not to discredit myself because my potential is so high, and I am on the correct path,” Sam says of her experience. Sam has shown herself to be a confident, positive, and professional young woman. Now, she can add graduate to her list of attributes, and she looks forward to a career in healthcare. 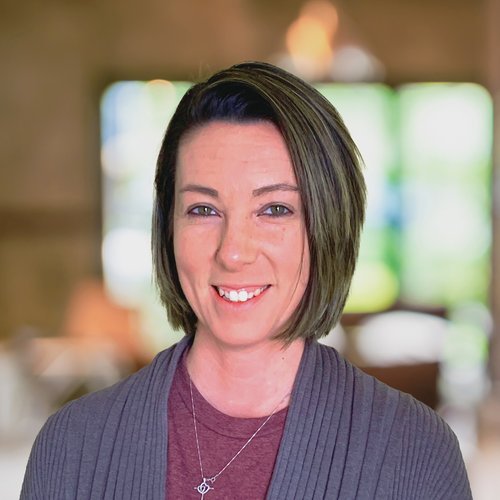 Having an interest in teaching as a career, Eva joined TLA’s incredible team of volunteers. She has found it interesting to see how people... 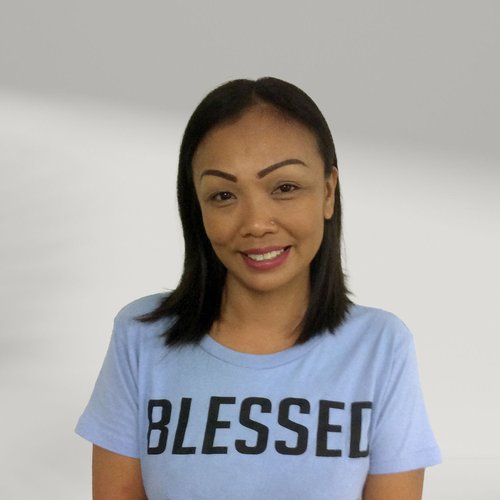 My name is Molly. I am a woman who will strive and work hard to achieve my goals. I have failed plenty of times...