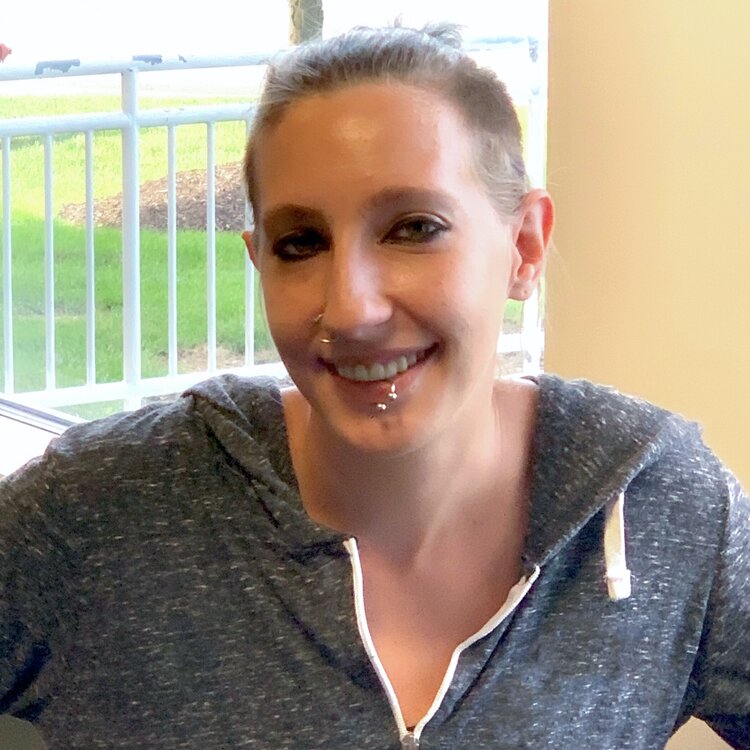 Hello, my name is Jessika, and this is my education story.

Let me start off by saying I moved around a lot as a child and a teenager, and after my third middle school, my mom pulled me and my siblings out of school and homeschooled us, which was difficult. With a working mom and father who was a trucker and gone most of the time, education began to become hard and even harder with having extreme ADHD from the time I was seven years old. By the time I was technically in high school, I had a lot of family issues and issues of my own that I was going through. Being sick all the time, I gave up and didn’t see my schooling all the way through. I was nineteen when I had my first child and then two more after that, so becoming a mother also threw going back to school on the back burner. After finding out my two youngest children were diagnosed with autism, life reached the hardest peak for me, and my struggles became more real.

I have had job after job and none of them provided enough to support me and my children. I was not able to get any high paying jobs because of being turned down constantly for not having a GED or high school diploma. I started to do research for schools that would take me at my age to help me obtain that diploma. I went into Work One and they told me about The Literacy Alliance. I called them, went to orientation, and started my school journey once again with a determination that I did not have before. The only thing I could think of at the time was my children and how I was doing this for them, so I could give them the best life possible. It would also be gratifying for me. Now I am not going to lie; I did have my doubts. I thought, what if this isn’t going to work with me having autistic kids who have constant doctors’ appointments, and the need to find sitters? I wondered how I was going to accomplish all of this, but with hard work and determination, I can proudly say that I did.

“ I have had job after job and none of them provided enough to support me and my children. I was not able to get any high paying jobs because of being turned down constantly for not having a GED or high school diploma.”

I started on November 4, 2019. I was nervous and a bit worried that I didn’t have what it took to make it. I was surprised that everyone was welcoming, nice, and very helpful; they didn’t judge me. My worst subject was math because I did not understand it at all. My teacher and my tutor always encouraged me and told me that I could do it, that I had it in me. That made me more confident and determined to work as hard as I could, so I took their advice and utilized all that there was to offer at the school.

I started every day, sometimes twice a day, working with the tutor via Zoom, because of COVID. That, in a way, made it a little easier because I was able to stay home with the kids, but I also missed being in class. Every day, I would work in my books and work with the tutors who were patient, kind and let me work at my own pace. They did not get upset with me for asking the same questions over and over. They understood that it would take me time to really understand, which was great, and I can’t thank them enough.

When it came time to take the test, I was lucky enough to go in with another student from my class, who I had befriended. It made it less scary than it would have been if I were to have gone in by myself. I went in, acted like I was walking into another day of class, pretending that I was just pretesting. It helped keep the nerves down a bit and helped me get through the test. When I got my scores, I was so scared that I didn’t pass, but shocked myself that I passed everything on the first try, all thanks to my wonderful teachers, friends, and family sticking behind me.

Now my goals are to go to college and take baby steps. First, I plan to get a few certificates, and eventually, my long-term goal is to go into Criminal Justice and Forensic Science. For most of my life, I never dreamed, nor thought, that college would ever be in my future. The thought of it is still scary, yet exciting at the same time. Getting a scholarship would mean so much to me and I know that if I were to get one, that I would take it, run with it, and not look back on achieving anything. The last thing I would like to say to conclude this letter is just a super big thank you to everyone: The Literacy Alliance, Melanee, Amy, and all the tutors and classmates who had my back in this crazy journey. 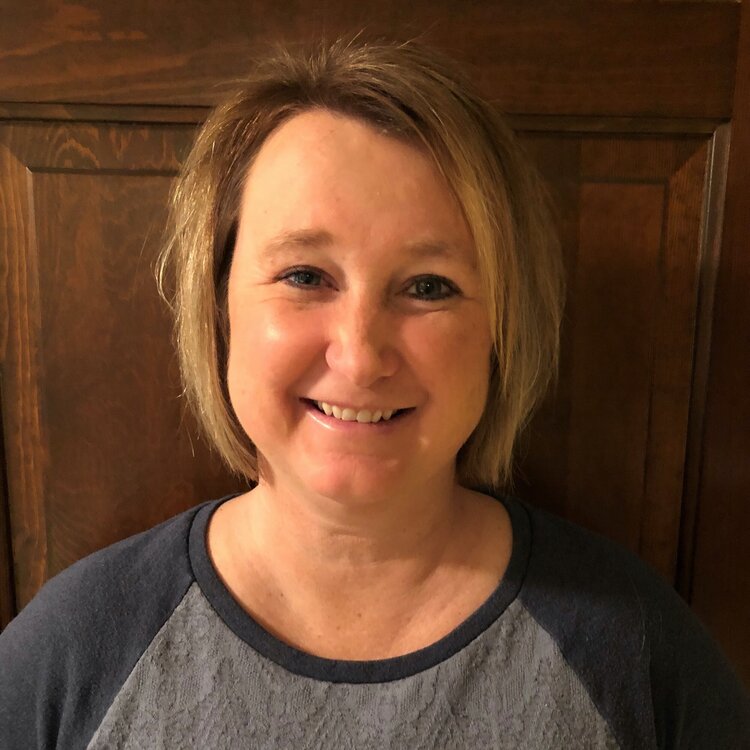 Following in the footsteps of her father, who found fulfillment through volunteering, Natalie was looking for a way to help people after... 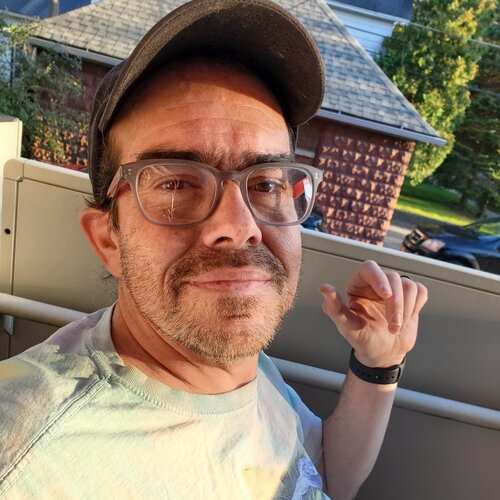 Brian came to The Literacy Alliance in July of 2020. He was quickly matched with a student who needed help with his reading.