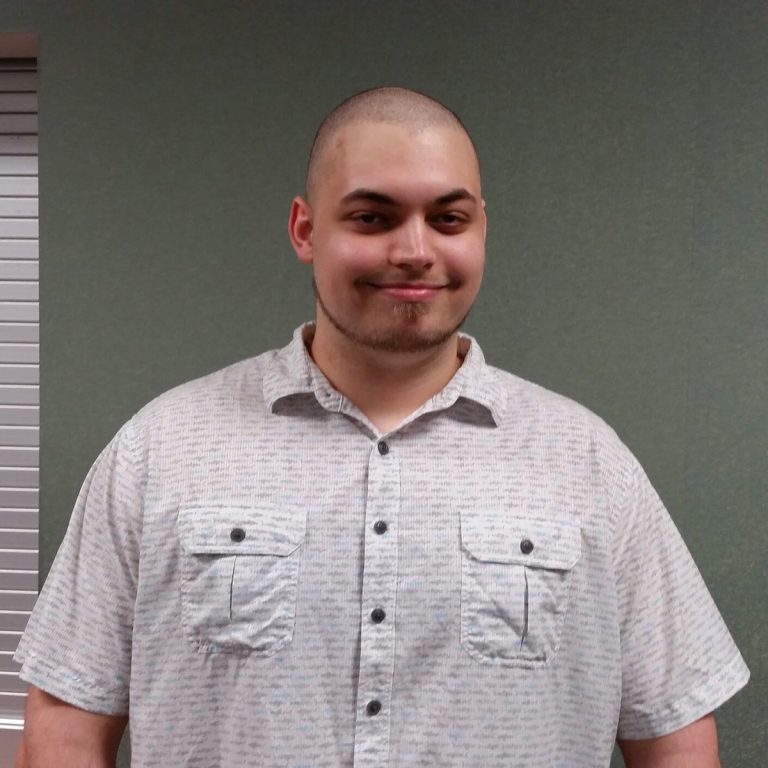 Daniel accomplished many goals while attending The Literacy Alliance classes for his HSE. As a young high school drop-out, he knew achieving his diploma was important to his future. For nearly two and a half years, Daniel persisted in studying for the test. He began walking to classes in downtown Bluffton, even in the rain. Over time, he obtained his driver’s license and bought his own car. After expressing an interest in welding, he worked hard to get a welding certification. Finally, he conquered the TASC test, and his dream of achieving his diploma was fulfilled.

Daniel loved meeting new people in The Literacy Alliance class in Bluffton and formed several friendships. He also enjoyed the personal attention and encouragement he received. “I loved getting help from my awesome teachers,” he said. Now that he has achieved his HSE, Daniel plans to serve in the Army and continue his welding career. The Bluffton staff have admired his growth in work-ethic while participating in the class. 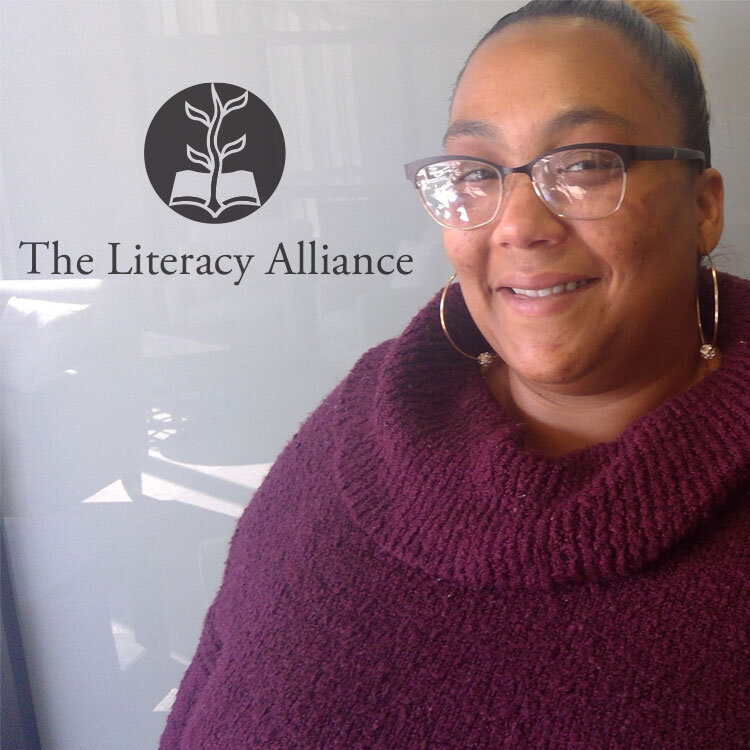 Carolyn accomplished something she thought she was unable to do. She passed the high school equivalency (HSE) test. 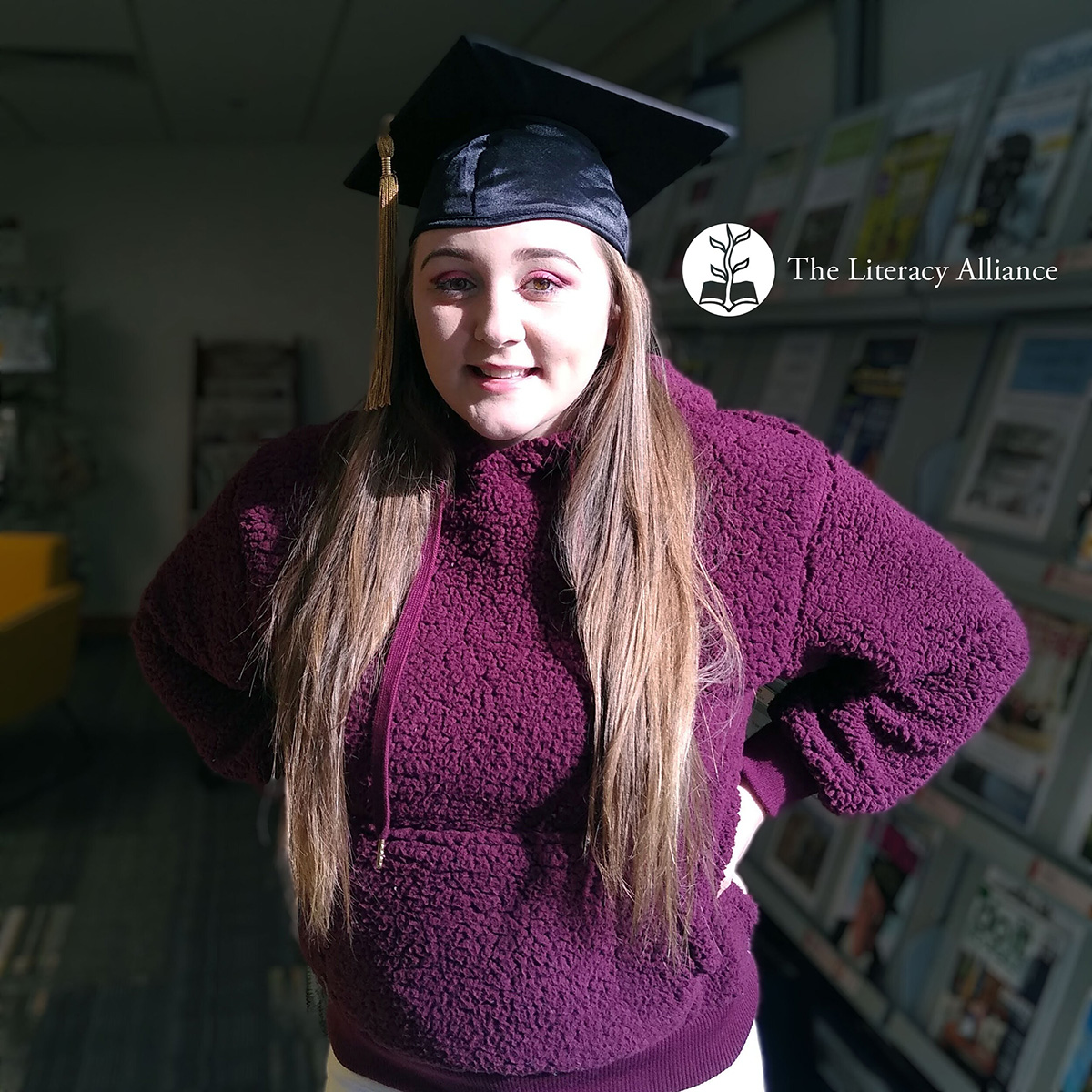 My name is Raigan. I am 20 years old, and I am in the high school equivalency (HSE) program through The Literacy Alliance in Wells County.